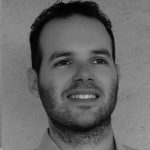 Born in Vicenza (Italy) in 1992, he attended the Academy of Fine Arts in Venice, specialising in Graphic Art and earning a master degree with a paper Contemporary Art History, linking music and sign. He added to his interest in engraving the one for illustration and got to know the works of illustrators such as Beatrice Alemagna, Simona Rea, Marina Marcolin and Stepen Zavřel. He attended several Illustration courses in Sarmede (Treviso) and the Comics International School in Padua. He made solo exhibitions in Vicenza and Este (Padua) with La Medusa Association, and collective ones in Vicenza, Udine, Venice, Macerata, Cosenza and Bologna. 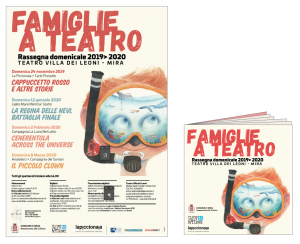